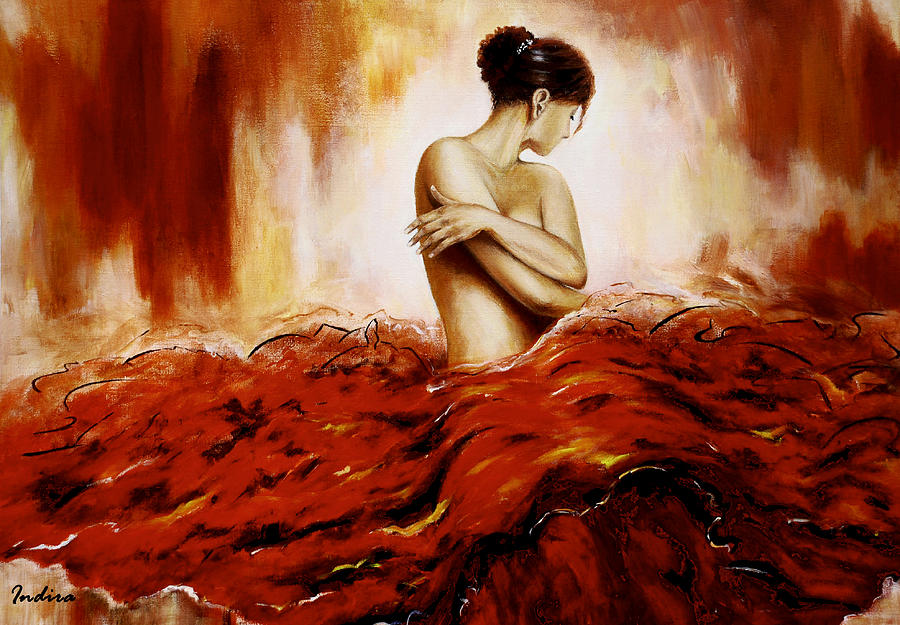 Music was the disguise tonight. All of these cold bodies on the  floor were

looking for some warmth. Like ants, these workers grabbed their choice of tool which

was a cheap watered down cranberry vodka. He joked, she laughed, they danced. It was

always the same, like clockwork. Then the lady in Red came in. Too late, these ants paired

off.  Walk to the bar. Look around, seduce that one guy in the corner that’s been staring every

several beats per minute. Why isn’t he taken? Decide. What do you want to do? Let’s play. Tease

him, but not too much. He whispers to the bartender and points  in your direction. One drink,

two drinks, three drinks, he approaches. ‘Hey, you wann-,’ ‘Yea let’s dance,’ you blurt before he

finishes his request. ‘Go back to my place…’ I’ve got ninety nine problems but a bitch ain’t one,

hit me. Damn this song, damn the club for overplaying it. Damn he’s trying to get with me

you think.  ‘Sure,’ you respond nervously. You immediately regret that. You don’t even know

him. You rationalize. He’s taller than me and has hair. He has a suit on. Oh God, it’s from the

feeling  so well,’ close enough you think. ‘I’ll hold your hair back,’ he says with an angelic

demeanor. That was sweet. His friend of the night joins with him, compares notes and

giggles like little kids eagerly waiting for Mr. Softee to finally hand over the rainbow

sprinkled vanilla ice cream of genius. His friend reaches over to him. They kiss. He’s

gay? But, that invite. Those drinks he bought. ‘This is Jack, my husband.’ He’s

married. But you invited me, you think to yourself in a panic. ‘We’re inviting

tons of people back to our place.’ Humiliation washes over you. What’s

wrong with me. Why can’t I have nice things. He winks at you, ‘And

this is my gorgeous friend Tom. Enjoy yourself kids.’ Hello Tom.

‘God worked a little longer on him,’ you accidentally murmur

underneath your breath. Maybe he didn’t hear me.

What’s wrong with me?! ‘Ditto,’ he whispers.