‘We’re still a go ahead on the build, conditions

are stable enough to lay over foundation.’ Awaiting

response from the voice inside his head, he stood still and

watched as a polar bear tore into its dinner. ‘Understood, I’ll

deliver on the arrangements before then. Do I need to remind

you on the package?’ Tapping on the outside of his right earlobe,

the transmission ceased to continue. Moving a little closer to the

bear, he stopped fifteen feet back and blinked three times to capture

a photo for later. ‘This wasn’t my idea, yet I must comply. With this

seen my boys face.’ Projecting an image of his wife from his

left eye and onto the palm of his hand, the bear became

startled and ran the other way. ‘I’m sorry for

everything, I’m just the engineer.’ 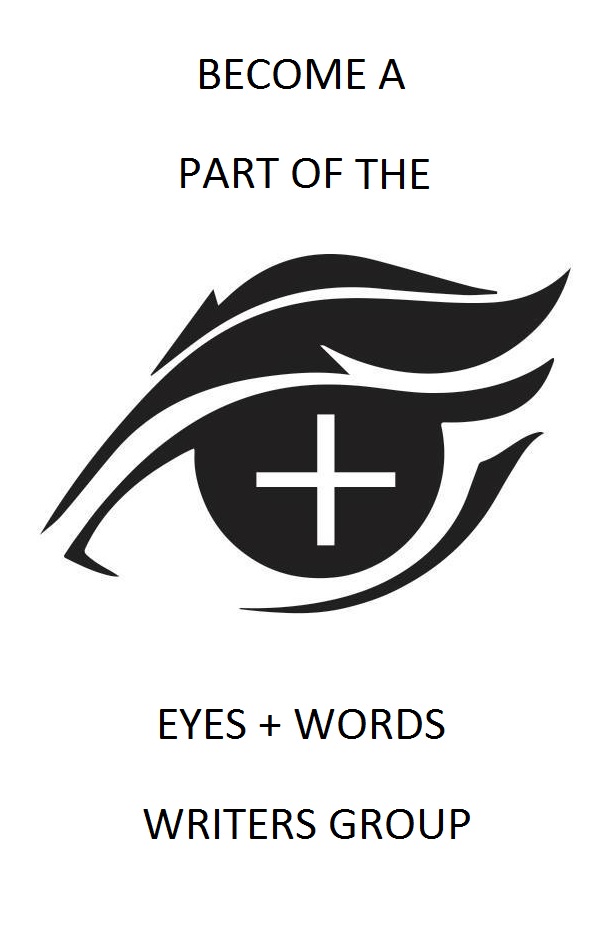